How to overcome emotions during a contest

Hi! It’s me, Dani. Last week, although I was very ill, I took part in a math competition. Do you know why I participate in competitions? Because I want to reach the “Kingdom of Solved Problems and Read Books.”

Due to the pandemic, it was an online contest. After I had the courage and entered the link provided, I saw that there were 30 problems. When I saw the first problem I felt an emptiness in my stomach. Do you know what I did? I told the test, “Let me meet you, I’m not talking to strangers.” When you get to know someone or something, it seems to me like lighting a light bulb in an unknown room. Do you prefer to walk in the dark or turn on the light and look around quickly to know what you are dealing with? I’m a little scared and I prefer to turn on the light bulb. They do the same with assessment tests and competitions.

After reading the whole test once, I started to solve the easy problems, never start with the heavy ones and never start with the first problem. I showed the test that I was the boss, choosing the problems I wanted to solve the first time. Who decides? Me or the test? Of course, I do. And so, my courage increased and I forgot that I was sick and after I solved the 20 problems that were easy, I started the “fight” with the other 10 more difficult ones. Wow! Of the 30 problems, I had already dealt with 20. I read the first difficult one. “There is nothing to be afraid of “, I said to myself. “Heavy? Did I say they’re heavy? Why did I say that? ” that’s what my brain was telling me the second time I read them. And that’s how I finished a test that it scared me at first.

I checked the score in the evening because the fever gave me a lot of trouble and not because I really care about the grades, but I just wanted to win all the fights with the problems and the exercises. It seemed that I had won the fight with the 30 problems and I had qualified myself for the second stage of the competition. You know, I don’t give up until I manage to solve and understand the solution, that’s why for me it only matters what problem I have to fight once more, not the grade. I know you’re going to say, “Grades are important.” Yes, but not that important. Something else is more important to me. You know, I read a lot of fairy tales this summer, because I learned about fairy tales at school, and I want to have my own kingdom now, and I know that the only one I can get is “The Kingdom of Solved Problems and Read Books.” If you want to reach this kingdom too, have the courage and participate in competitions, it is the surest way to get it. /Ștefan Daniel, VI A/

The original article is published in the school online digital newspaper “MEDIA GENER@TION” . 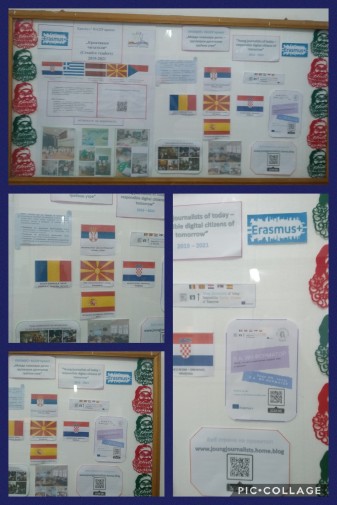 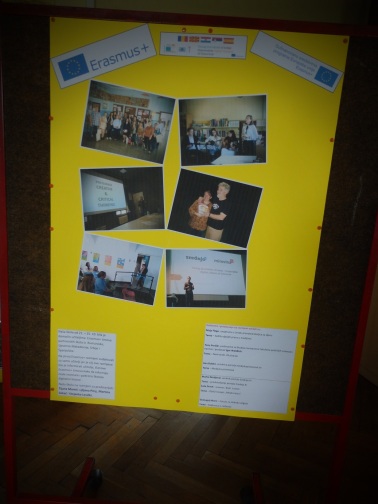 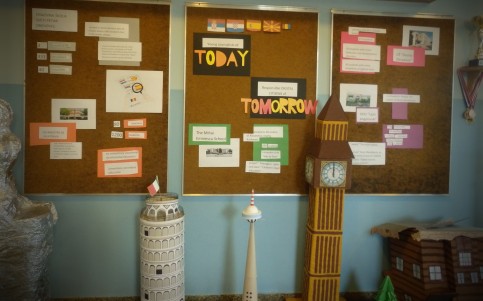 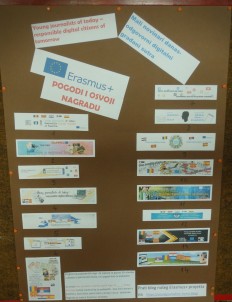 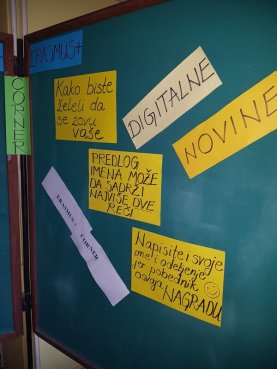 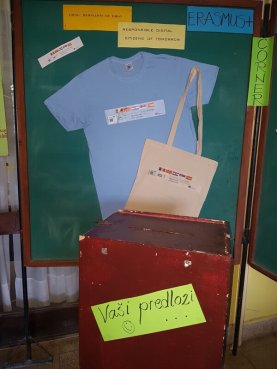